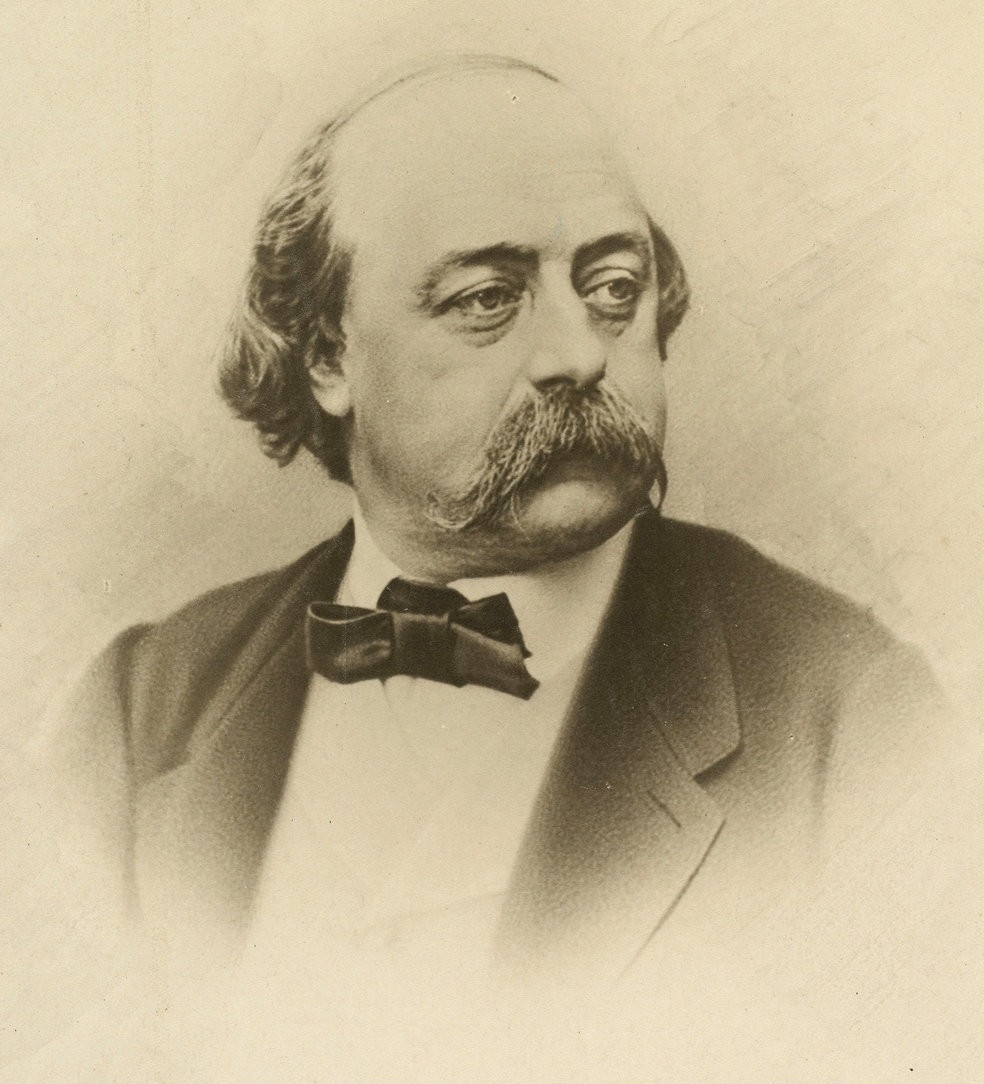 Gustave Flaubert ( , , ; 12 December 1821 – 8 May 1880) was a French novelist. Highly influential, he has been considered the leading exponent of literary realism in his country and abroad. According to the literary theorist Kornelije Kvas, "in Flaubert, realism strives for formal perfection, so the presentation of reality tends to be neutral, emphasizing the values and importance of style as an objective method of presenting reality". He is known especially for his debut novel ''Madame Bovary'' (1857), his ''Correspondence'', and his scrupulous devotion to his style and aesthetics. The celebrated short story writer Guy de Maupassant was a protégé of Flaubert. Provided by Wikipedia
Showing 1 - 8 of 8 for search: 'Flaubert, Gustave, 1821-1880', query time: 0.04s
List  Tabulka
Search Tools: Get RSS Feed — Email this Search —