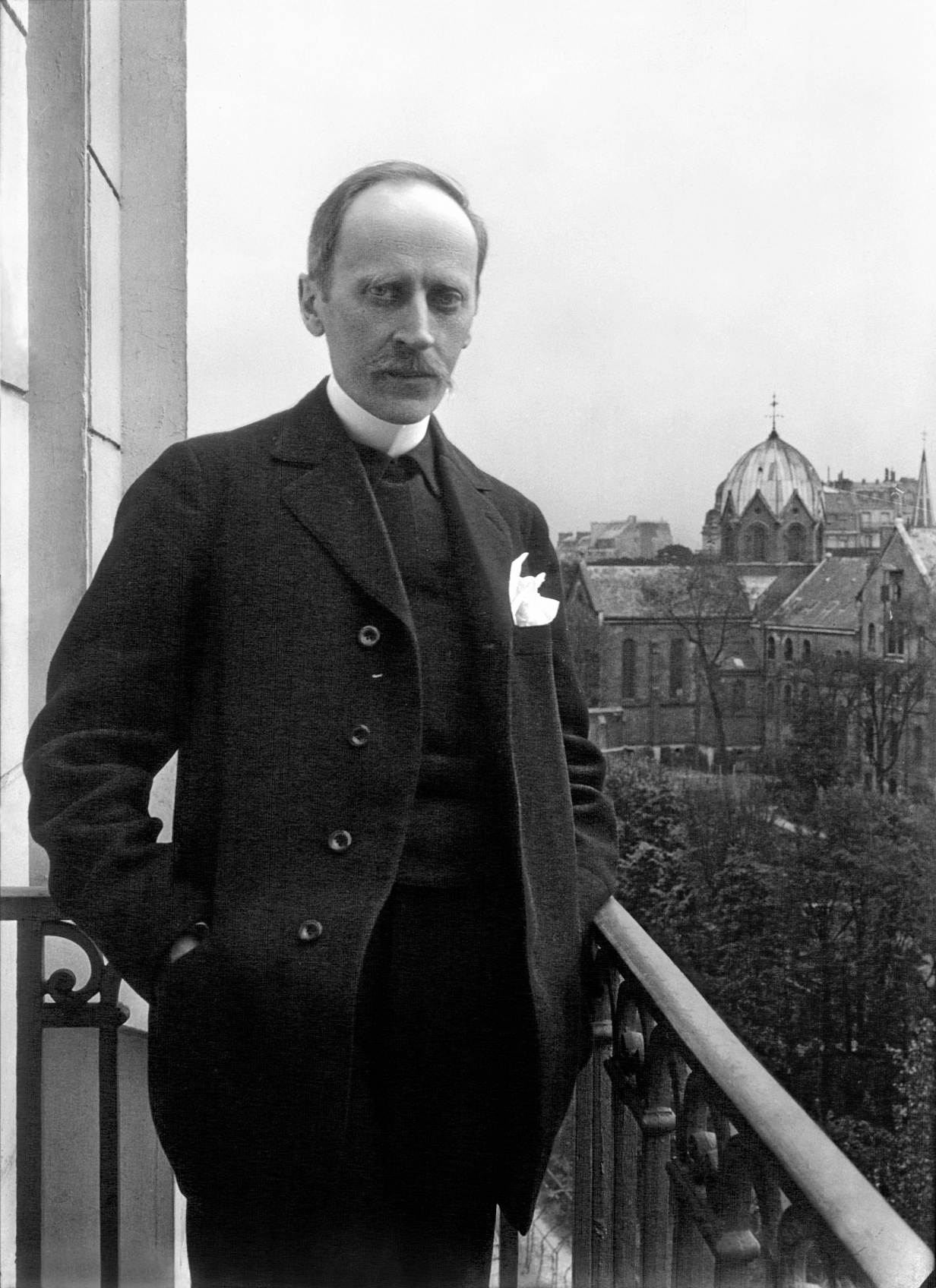 Romain Rolland (; 29 January 1866 – 30 December 1944) was a French dramatist, novelist, essayist, art historian and mystic who was awarded the Nobel Prize for Literature in 1915 "as a tribute to the lofty idealism of his literary production and to the sympathy and love of truth with which he has described different types of human beings".

He was a leading supporter of Joseph Stalin in France and is also noted for his correspondence with and influence on Sigmund Freud. Provided by Wikipedia
Showing 1 - 16 of 16 for search: 'Rolland, Romain, 1866-1944', query time: 0.06s
List  Tabulka
Search Tools: Get RSS Feed — Email this Search —