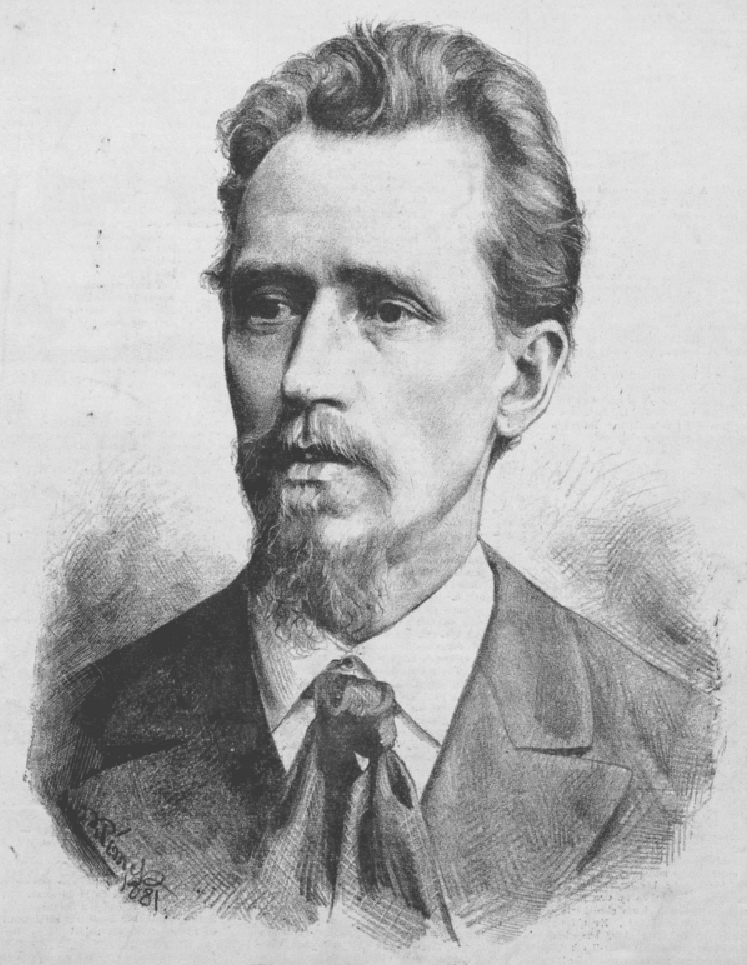 Josef Václav Sládek (27 October 1845 in Zbiroh – 28 June 1912 in Zbiroh) was a Czech poet, journalist and translator, member of the literary group Lumírovci (:cs:Lumírovci), pioneer of children's poetry in Czech lands.

In 1865, he graduated at the Academic Gymnasium in Prague. In 1867, he became suspected by the Austro-Hungarian police of supporting the Czech opposition movement against the monarchy. In 1868 he moved to United States, where he spent two years working as a laborer. He was interested in the fate of indigenous peoples and blacks. He described his American experience in a collection of poems (titled ''Poems'') and in one prose (''American images''). His stay in the USA influenced him significantly. Throughout the rest of his life he focused on translating Anglo-American literature. He translated 33 plays by William Shakespeare and other works by Burns, Longfellow, Hart, Byron, Coleridge etc. Less known fact is that Sládek translated the Czech anthem Kde domov můj into English. Provided by Wikipedia
Showing 1 - 20 of 34 for search: 'Sládek, Josef Václav, 1845-1912', query time: 0.12s
List  Tabulka
Search Tools: Get RSS Feed — Email this Search —