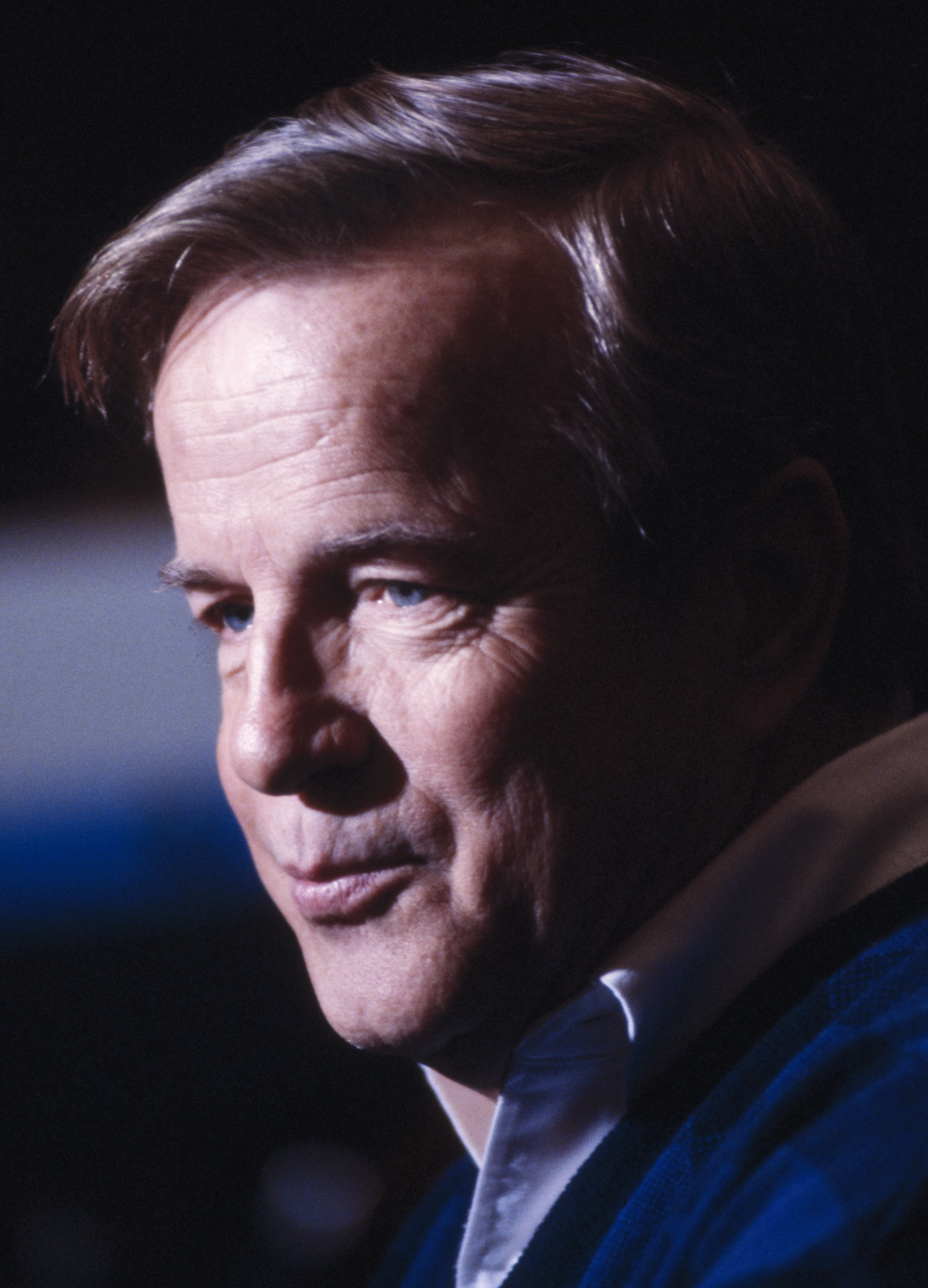 Gian Franco Corsi Zeffirelli (12 February 1923 – 15 June 2019), was an Italian stage and film director, producer, production designer and politician. He was one of the most significant opera and theatre directors of the post-World War II era, gaining both acclaim and notoriety for his lavish stagings of classical works, as well as his film adaptations of the same. A member of the Forza Italia party, he served as the Senator for Catania between 1994 until 2001.

Films he directed included the Shakespearean adaptations ''The Taming of the Shrew'' (1967), starring Elizabeth Taylor and Richard Burton; ''Romeo and Juliet'' (1968), for which he received a nomination for the Academy Award for Best Director; and ''Hamlet'' (1990), starring Mel Gibson and Glenn Close. His Biblical television miniseries ''Jesus of Nazareth'' (1977) won both national and international acclaim and is still frequently shown at Christmas and Easter in many countries.

A Grande Ufficiale OMRI of the Italian Republic since 1977, Zeffirelli also received an honorary British knighthood in 2004 when he was created a KBE. He was awarded the Premio Colosseo in 2009 by the city of Rome. Provided by Wikipedia
Showing 1 - 1 of 1 for search: 'Zeffirelli, Franco, 1923-', query time: 0.02s
List  Tabulka
Search Tools: Get RSS Feed — Email this Search —
Loading...